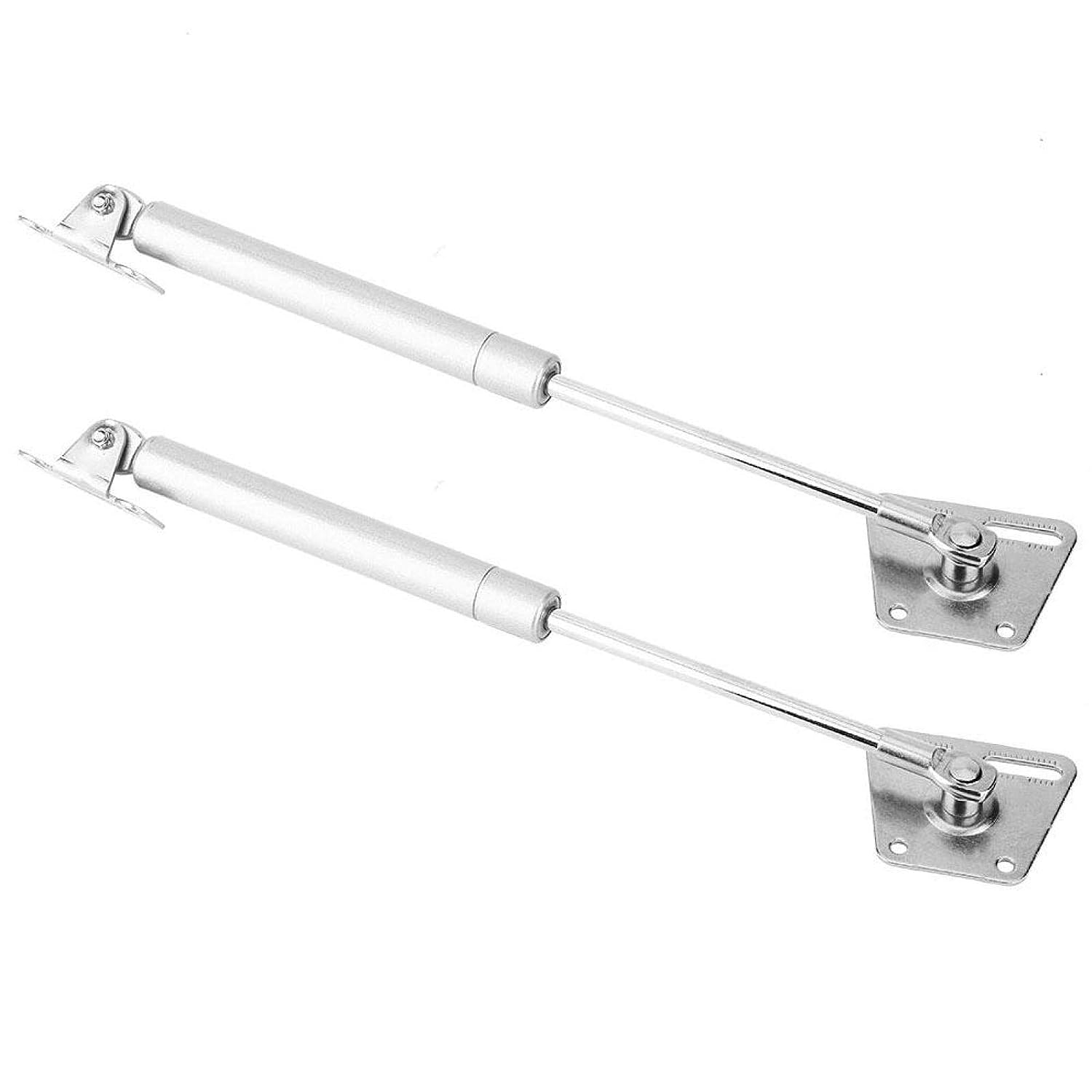 Please allow slight error due to manual measurement. Thanks for your understanding.